history of the club

In the Spring of 1967, three good friends: Richard Blechschmidt, Gerold Harbeke, and Karl-Heinz Randtke, dreamed of forming a club here in Palm Beach County that would be a social center for local peoples of German heritage. They called it the "Bavarian American Club".

The purpose of this club would be to uphold and promote the ethnic background common to them within the framework of the U.S.A.The name was later changed from the "Bavarian American Club" to the"American German Club", which was approved in Tallahassee in June of 1970.

Their ideas took hold in and attracted people from the local area who also wanted to have a little bit of the "Alte Heimat" here in Florida. There were many impromptu gatherings and meetings in stores, restaurants, and other facilities as the group grew larger in number and greater in their determination to realize this common goal. Funds were obtained, land was purchased, and the vision started to become a reality.

The picnic grounds were our first real home, and in 1975 ground was broken for the new clubhouse; the new building was designed in the authentic Bavarian style. Members helped dig, pour concrete, donated supplies and money, and even bought cement blocks at a dollar each. Members of our club who were taught traditional techniques in Germany, have beautifully handcrafted the interior of the building, making the construction a lengthy process.

By 1974 the Club had grown rapidly in membership, and in 1983 had reached a total of 550 members. The Annual American German Club Oktoberfest was first held in 1974. Each year during the month of October, members outdo themselves in time and talent by presenting to the community an Oktoberfest for all to enjoy. There are authentic German food specialties along with beer and wine for all to taste as well. Entertainment has been brought directly from Germany since its inception, and we plan to keep this tradition alive each year in October by inviting people of all cultures to come and see what "Gemütlichkeit" is all about.

A beautiful club facility such as ours is now, takes a great deal of money, much effort, and good inspired leadership to become a reality, as we still have more goals to achieve and more dreams for the future. We have the opportunity of a lifetime to demonstrate the tremendous contributions that German-Americans have made over the past 300 years to this great nation. We can help bring enrichment and harmony to the community as a whole, and we welcome friendly folks of all cultures. Today, we are a multicultural and diverse membership, welcome guests from all over the world to participate.

Clubs within our Club 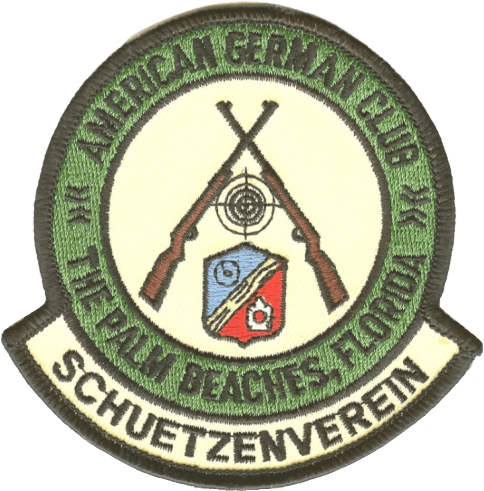 This club meets and practices throughout the year with Olympic style pellet guns and competes annually against other clubs. 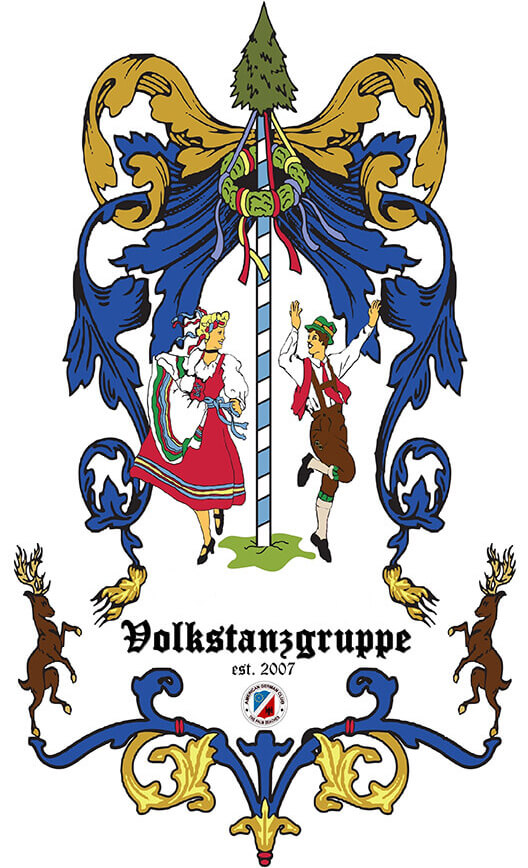 Is a folk dance group who perform at festivals and at private events upon request. 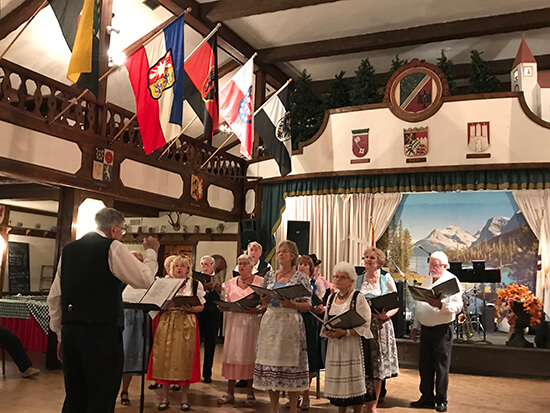 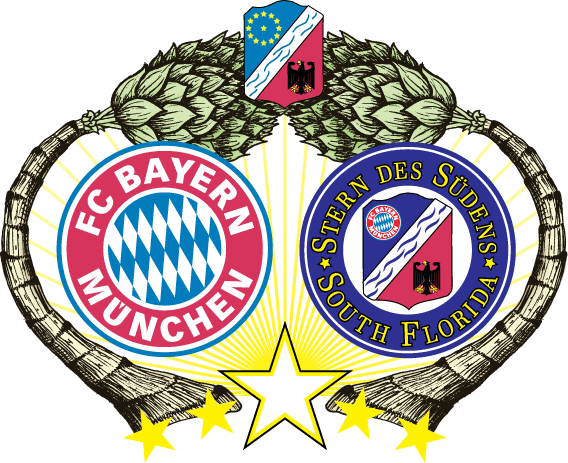 If you want to partner with our club by offering a sponsorship at our events or to our member newsletter, please contact info@americangermanclub.org.

Thank you! Your submission has been received!
Oops! Something went wrong while submitting the form.